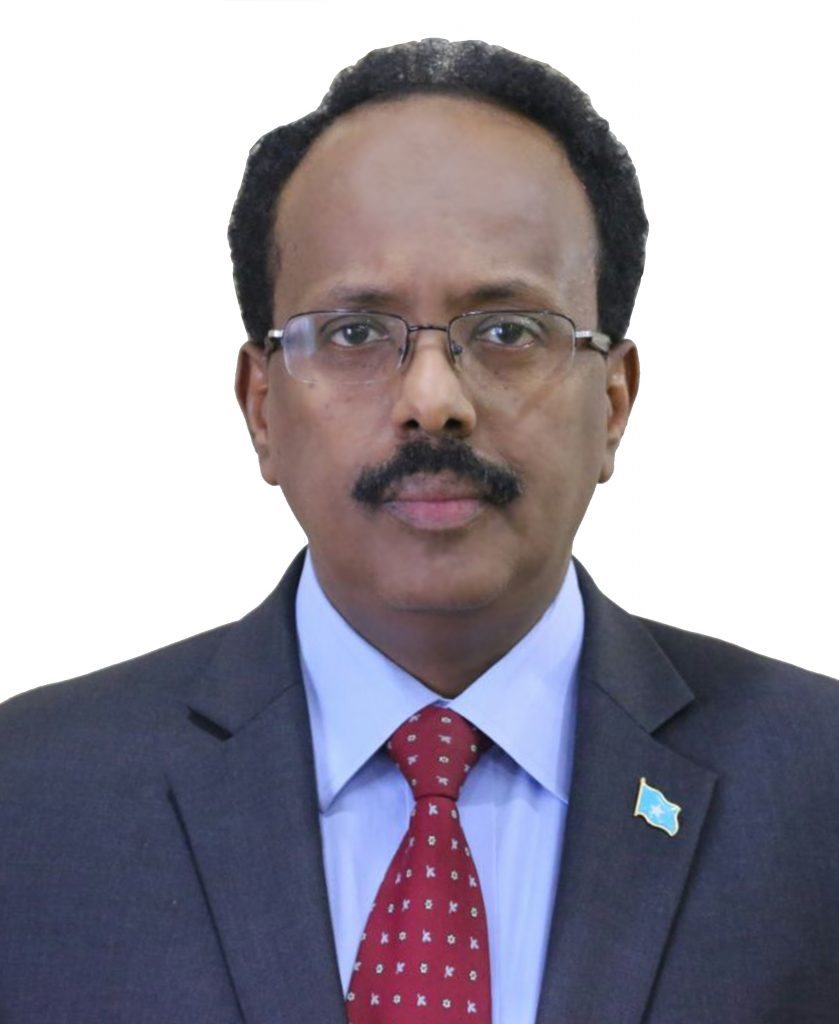 His Excellency President Mohamed Abdullahi Mohamed ‘Farmaajo’ is the current and 9th President of the Federal Republic of Somalia.

Following the collapse of the nation in the late 1980s, H.E President Farmaajo continued his distinguished career in public service where he served as a commissioner of Municipal housing Authority, in New York. He later joined the New York State Department of transportation where he served as Equal Employment Manager.

In November 2010, H.E President Farmaajo was appointed Prime Minister of the Federal Republic of Somalia and he received landslide approval of 297 votes in the parliament. For the first time in the nation’s history, Cabinet members were obliged to sign a code of ethics and disclose their assets.

H.E President Farmaajo resigned as the Prime Minister in June 2011.

His tenure in the position of the Prime Minister remains memorable for Somalia as he implemented widescale reforms with increased fight against corruption of public resources.

He created a lean cabinet which was a reduction of minsters from 39 to 18 to save resources and improve the working conditions for the civil servants and the members of the disciplined forces. The enjoyed better pay and timely remuneration among other benefits.

Owing to his firm belief in the Somalia future and H.E President Farmajo was always active in state-building and participated in various national and regional issues concerning Somalia.

On 5th February 2017, President Farmaajo shared his vision for the country and his convincing plan for the nation and his triumphant speech saw him elected the President of the Federal Republic of Somalia on 8th February 2017.

On 22ND February 2017, H.E President Farmaajo officially took office from the outgoing President H.E Hassan Sheikh Mohamud to begin his four-year term of office as the second President of the Federal Republic of Somalia under the new system after the end of the Transitional Federal Government.

Later on, President Farmaajo established the 9th administration and government.

H.E President Farmaajo is married to the First Lady, Her Excellency Saynab Abdi Moallim and has two sons and two daughters.

H.E President Farmaajo held dual citizenship of Somalia and The United States of America until 1st August 2019, when he renounced his United States Citizenship. 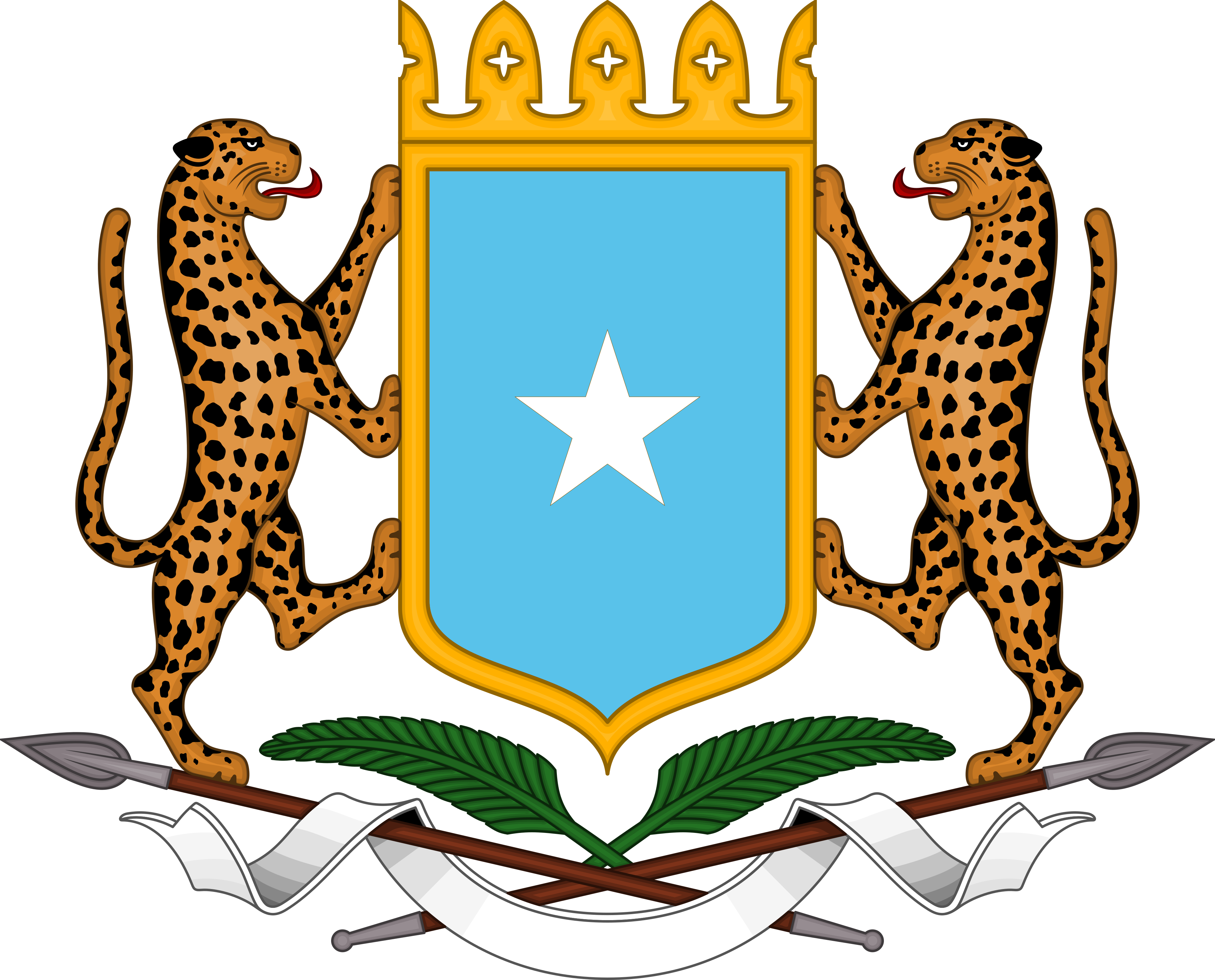 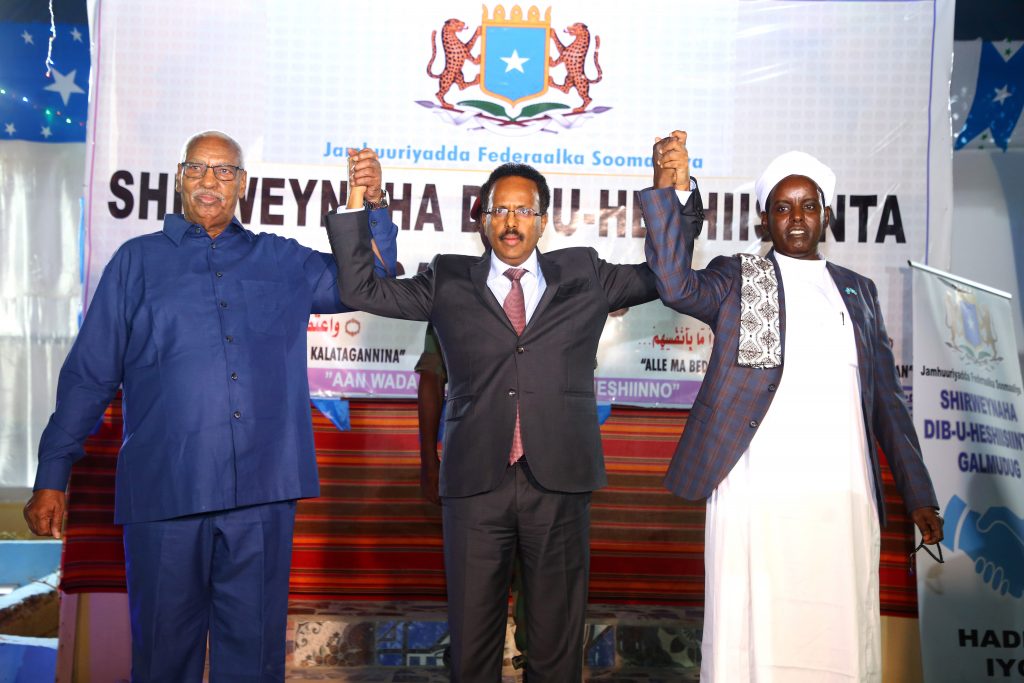 Inclusive politics is driven by the vision for a United Somalia. 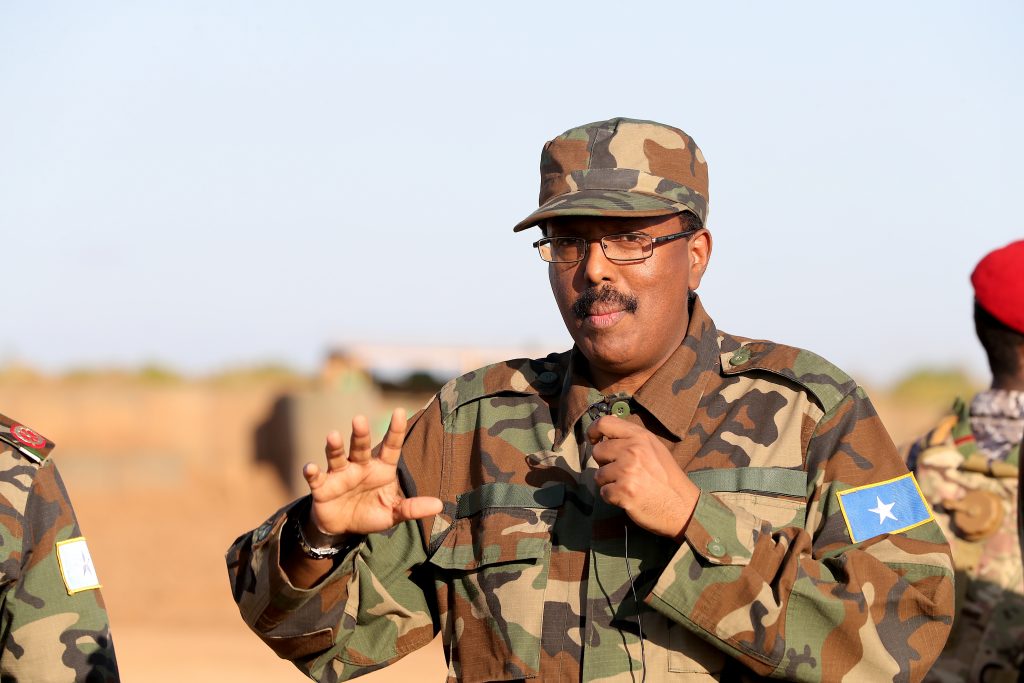 To boost public trust and foster cooperation with the citizens. 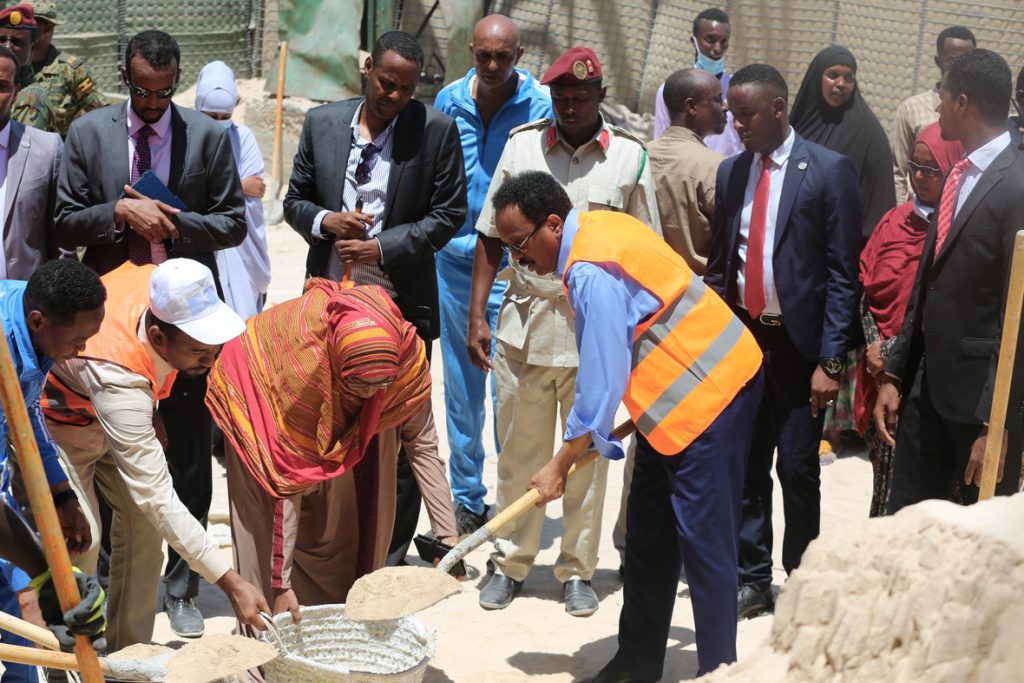 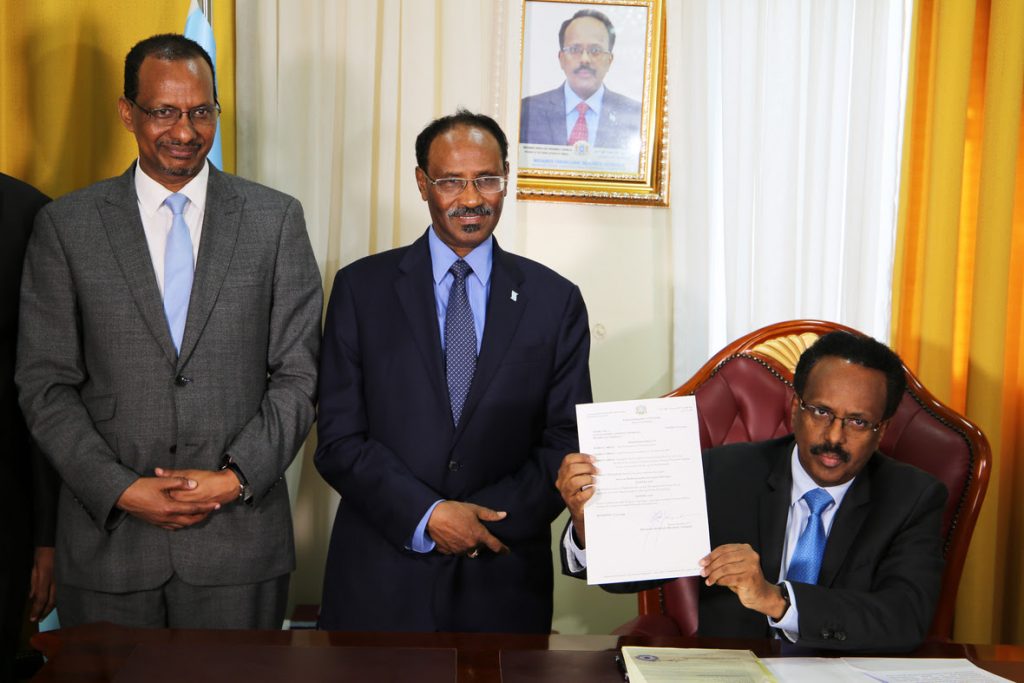 To build a financially stable society.

“I foresee a bright future for Somalia, I foresee Somalia surpassing other nations in development. I foresee a stable and progressive government that respects the rights of everyone. I foresee an increase in investment and job creation for our people.”