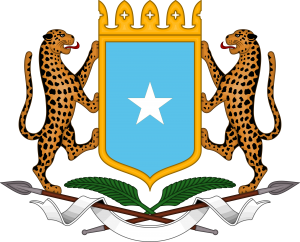 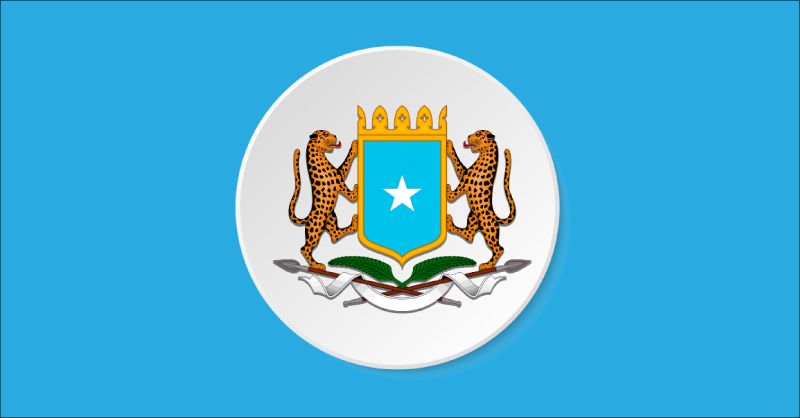 Having seen the actions in contravention of the Provisional Constitution executed by the Prime Minister of the Federal Government of Somalia (FGS) Hon. Mohamed Hussein Roble as stated in Article 87, Letters (b) and (c) and Article 90, Letters (b), (c) and (e);

Having seen the administration’s deviation from the elections process and elections security mandate as clearly captured in the speech by H.E. Mohamed Abdullahi Mohamed, the President of the Federal Republic of Somalia in his address before the House of the People on May 1, 2021, which was also adopted by the House ;

Having seen the Prime Minister undertaking unprecedented steps that could drive the nation to political and security crisis;

Having seen the Prime Minister seeking to infringe on the allowance rights and salaries of the Armed Forces and misuse of authority by certain institutions;

Having confirmed that the Prime Minister operated without consultation and cooperation with the President and singlehandedly issued decisions that violated the laws and the Constitution of the country which shows failure in his responsibilities.

Since the President of the Republic, is the Guardian and promoter of the fundamental principles of the Constitution;

The President has therefore enacted the following:

1. Since the Prime Minister of the FGS has violated the Provisional Constitution, the powers of the Prime Minister and all correspondence related to dismissals or appointments have been frozen until the completion of the country’s elections by the named Independent Commissions.

2. During this period, the various government organs shall continue providing required services to the citizens for the fulfillment of government functions as per Article 102 of the Provisional Constitution which stipulates that each Minister is responsible for the activities of their ministry and shall be considered, without subjection to dismissal or appointment until the completion of the national elections.

3. Since the completion of the formation of Federal and State Electoral Commissions (FEIT and SEIT) and Dispute Resolution Commissions, and the attainment of full agreements on procedures, budget, electoral security plan, and completion of all elections-related aspects to hold elections under the September 17, 2020 agreement and application of the relevant procedures to resolve the concerns raised on May 27, 2021, to ensure the commencement of the bicameral elections;

Therefore, all institutions responsible for the electoral process are encouraged to expedite the process as per the published Electoral Calendar. 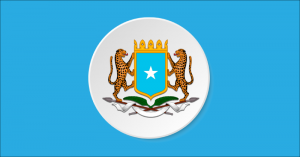 14 OCTOBER IS A SAD DAY FOR EVERY SOMALI; PRESIDENT FARMAAJO 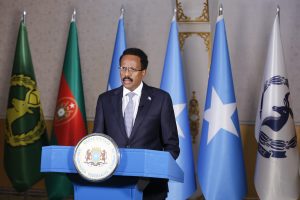 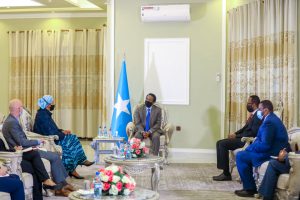