The Federal Republic of Somalia, is one of the most homogeneous countries, with an estimated population of more than 14 million people. Located in the Horn of Africa, Somalia is bordered by Ethiopia to the West, Djibouti to the Northwest, the Gulf of Aden to the North, the Indian Ocean to the East, and Kenya to the Southwest. The official languages of Somalia are Somali and Arabic.

Somalia’s coastline, also known as the bride of the Indian ocean, is the longest in Mainland Africa and the second largest in Africa owing to the coastline stretch of over 3,300 km and an up-welling zone that is one of the most productive in the region.

Somalia is a country of strategic importance, especially on the fronts of harnessing the vast opportunities of the coastline and it had been a prominent sea route for traders including arabs, Romans, and Greeks.

Somalia enjoys an abundance of untapped reserves, from marine resources, to offshore oil and gas, and various minerals deposits and is the second country in Africa after South Africa to have fuel, solar and wind energy stored together in our power generation plant. Somalia is also a member of Regional Center for Renewable Energy and Energy Efficiency (RCREEE).

Somalia has consistently proven to be a nation of peaceful transition of power for the continuous handing over of power by all preceding heads of state since our first elections in 1967.

Somalia is a founding member state of (AU) African Union which was originally Organization of African Union and in June 1974, Somalia hosted the 11th OAU summit in Mogadishu.

Somalia first adopted its constitution in 1961 and in 1972; the Somali language become a written language. Somalia is a member of the Organization of Islamic Cooperation (OIC) since 1969.

In 1974, Somalia became a member of the Arab League.

During the World Athletics championships in Rome, 1987, Somalia showed its prowess in sporting world as its athlete Abdi Bille made history by winning the 1500 metres race.

The nation is rising with resilience and courage and has already moved swiftly to regain its status as an influential leader in the region and the world to a fast-rising, stable, and sovereign federal republic of Somalia. 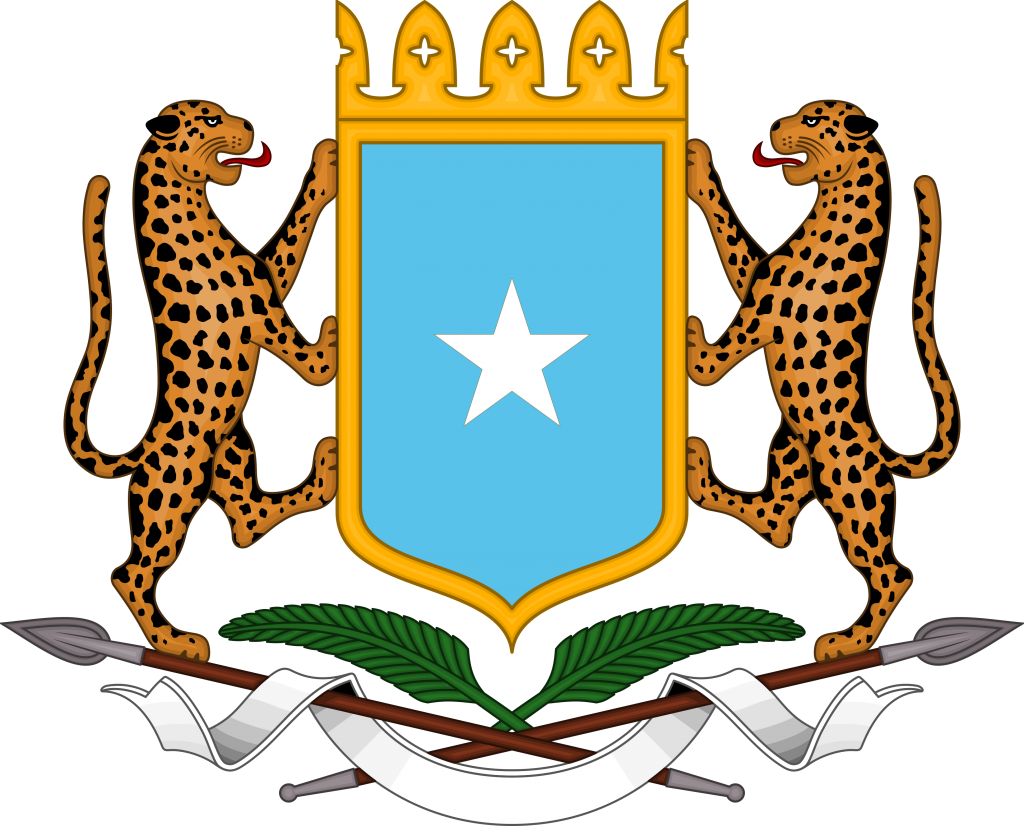